Loved by All: The Story of Apa Sherpa 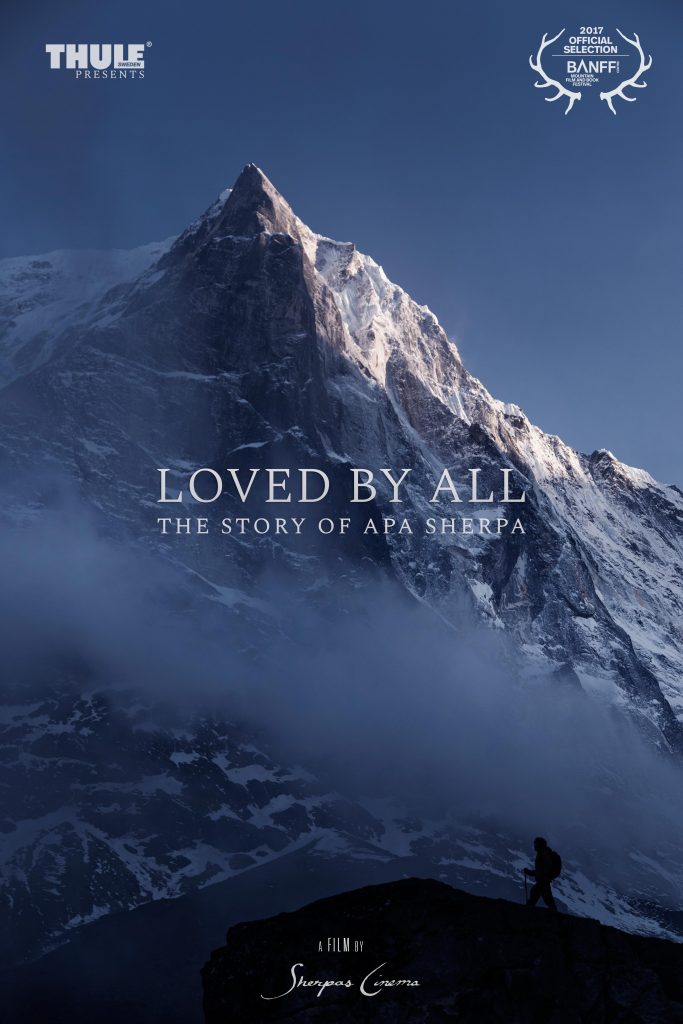 Apa Sherpa has climbed Mount Everest 21 times, more than any other human. But he wouldn’t wish this upon anybody. Having grown up in the remote Khumbu region of Nepal, Apa was forced to leave school and work as a porter at the age of 12. His dreams of being a doctor forever lost. It is a story all too common for the Sherpa people of Nepal, a story Apa aims to change with his work at the Apa Sherpa Foundation.

In this visually stunning short documentary, we follow young Pemba Sherpa, a young child who must walk six hours a day to attend school. Pemba’s story is a present day reflection of Apa’s past, one where the draw of being a high altitude porter conflicts with the dreams of Nepal’s rural people, dreams made possible only through education and knowledge.